In the six-part series Pak de Macht, Tim Hofman looks at people with power. Every week he exposes those pulling the strings of society behind the scenes. He confronts the largest organizations, condemning them where necessary. 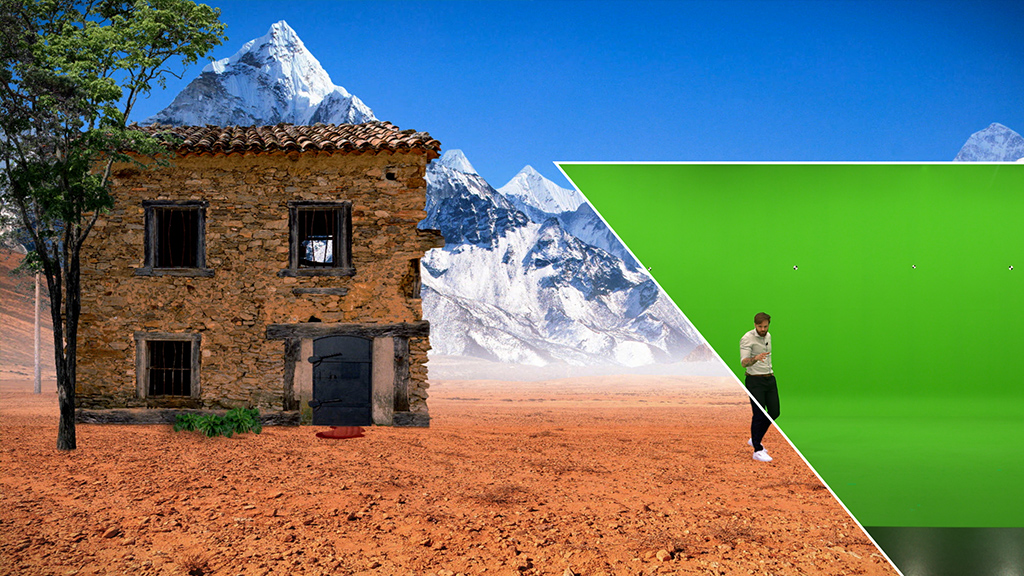 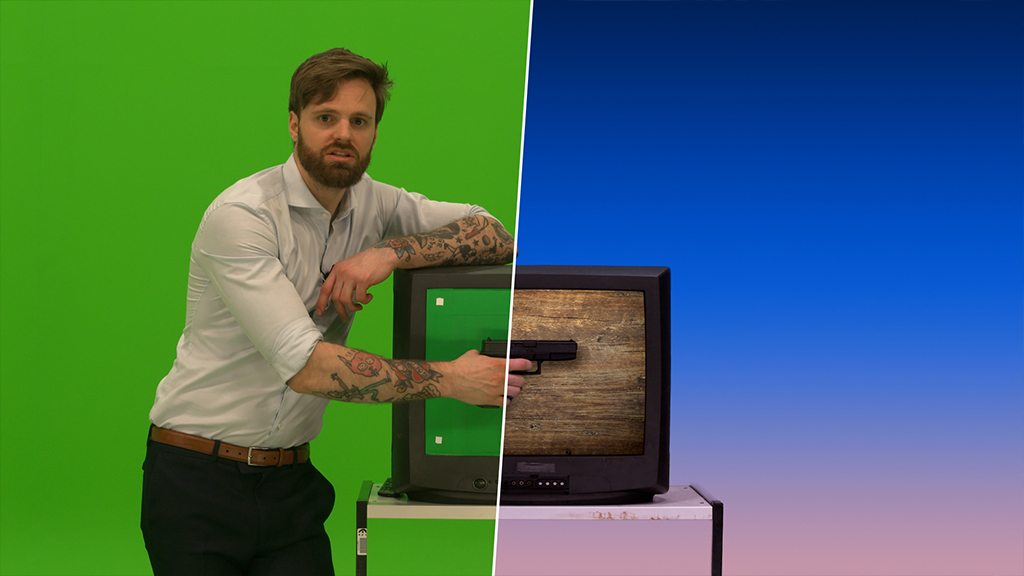 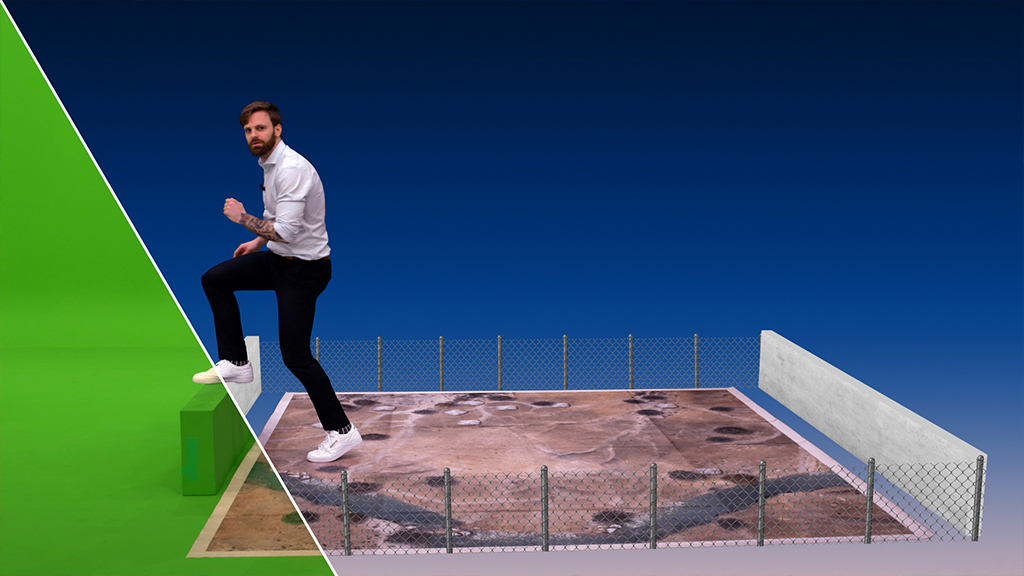 To support the story, Tim walks off stage during his presentation into a green screen studio, which turns into a 2.5D world. This way, complicated topics become easier to grasp, using analog and digital tricks that surprise and amaze the viewer. One moment Tim is surrounded by elephants in Gabon, the next he’s in the mountains in Nepal. Check out clips from the sixth episode down below! 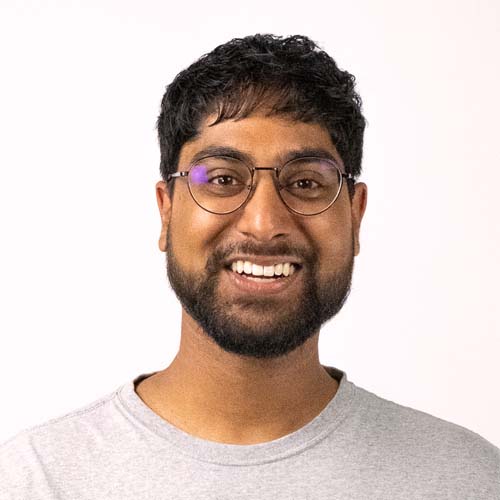 Collaboration
Next project
Time to be Seen
Services